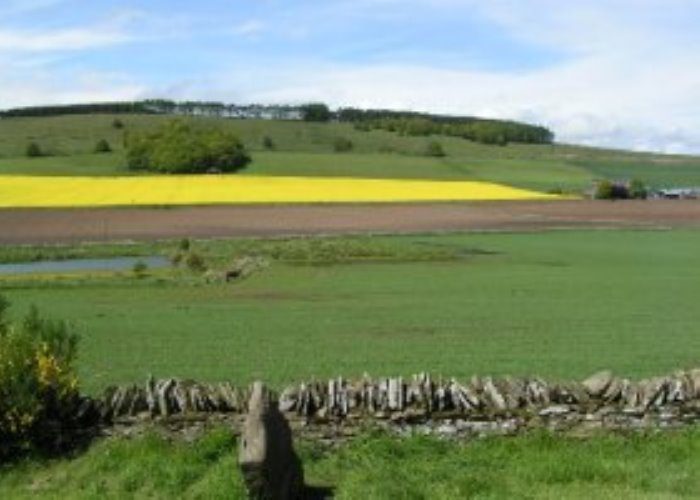 The Battle of Dunnichen between the Picts and the Angles was fought on Saturday 20 May 685 AD and is one of the best recorded events in Dark Age Scotland. The Pictish army of Bridei son of Beli, king of Fortriu, faced that of his cousin Ecgfrith son of Oswiu, king of the Northumbrian Angles.

Some 14 years earlier, Ecgfrith had led a similar foray north of the Tweed, against Bridei’s predecessor Drust. Stephen the Priest, an English chronicler of the time, tells us: “The bestial Pictish peoples had a fierce contempt for subjection to the Saxon and threatened to throw off from themselves the yoke of servitude. They gathered together innumerable nations from every nook and corner of the north, like a swarm of ants in the summer, sweeping from their hills.”

The cairn was erected in 1985 to commemorate the 1300th anniversary of the battle. 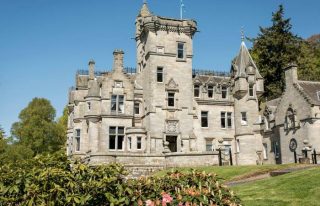 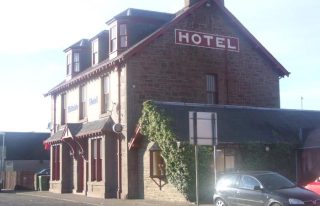 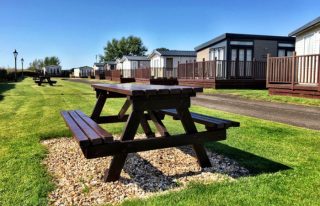 Riverview is a friendly, family owned 5* VisitScotland rated park which is… 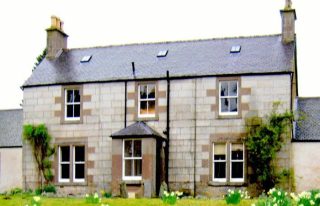 Fabulous guest house nestling amongst the glens. Formerly a manse, open all… 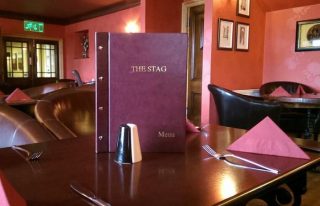 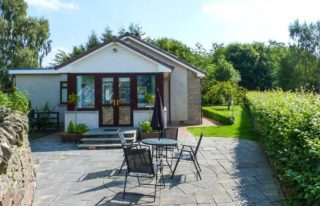 Set down a lane with open views across beautiful Angus, this charming,…