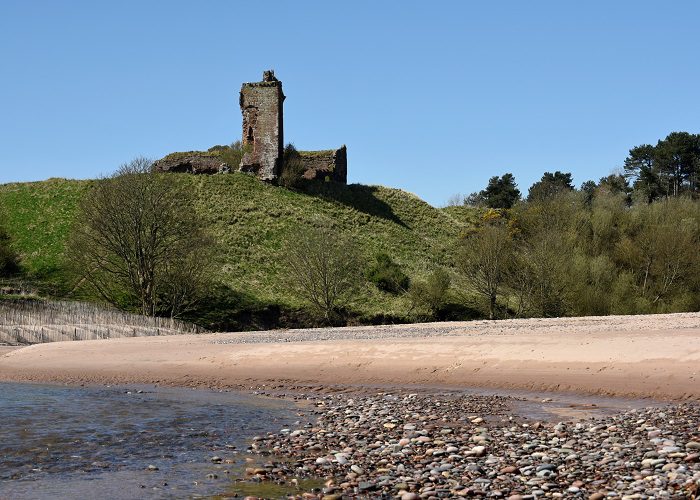 Built of red sandstone, the ruins of Red Castle date largely from the 15th Century. It is about 4 miles (6.4 km) south-southwest of Montrose.

The castle is clearly visible from the A92 road and the Edinburgh to Aberdeen line. The remains are those of the 15th-century keep, and the surrounding wall, or enceinte, which may date from the 13th century.  A midden below the castle is continually eroding, yielding a number of artefacts now in the Montrose Museum.  The castle is protected as scheduled monument.

The property was forfeit during the reallocation by Robert the Bruce who in 1328 gave the castle to the Earl of Ross. The castle is referred to as rubeum castrum (Latin for Red Castle) in deeds of 1286, referring to its burnished red sandstone, typical of this area. 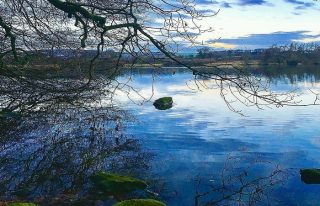 Situated on the Lunan Water between Forfar and Friockheim, Balgavies Loch is… 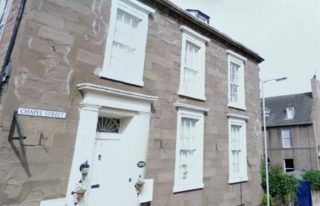 Chapel House B & B

Chapel House is the ideal base for a stay in Angus, however you… 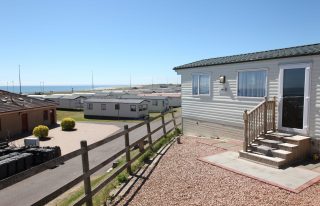 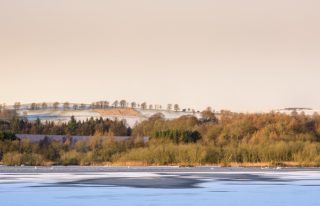 The loch is a nature reserve run by the RSPB, open daily… 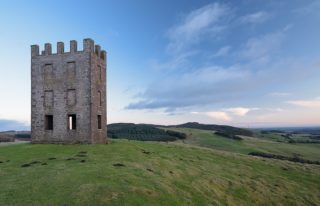 A summit on the north side of the Sidlaw Hills, Angus, Kinpurney…