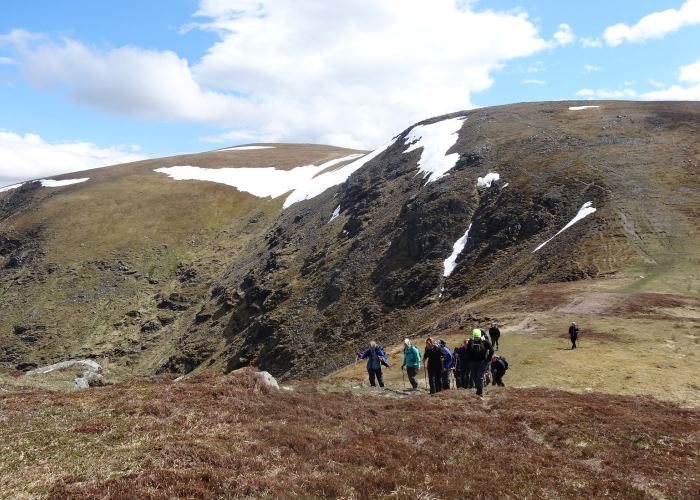 North of the summit plateau, Driesh has some steep craggy slopes, particularly in Winter Corrie to the North north-east, overlooking Glen Doll.

Its slopes are covered in coniferous forests and its name is derived from the Gaelic word ‘dris’, which means ‘bramble’ or ‘thorn bush’.

Driesh has a short south ridge (Shank of Driesh) and a longer east ridge which connects to Mayar via a narrow col, then turns south to terminate in Hunt Hill (734m), overlooking Glen Prosen. The slope of these ridges is moderate to gentle.

Access is normally via the path on the Shank of Drumfollow, or on the north ridge.

Most walkers will climb Driesh from Glen Doll, probably linking it with neighbouring Mayar. However an alternative way to tackle these hills is from the south along an ancient right of way known as the Kilbo Path. Parking for a couple of cars is available a few hundred metres beyond Glenprosen Lodge at the foot of a tarmac road leading into Glenclova Forest. 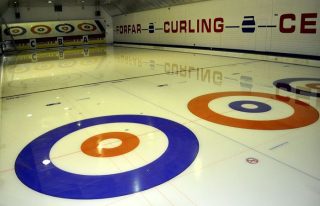 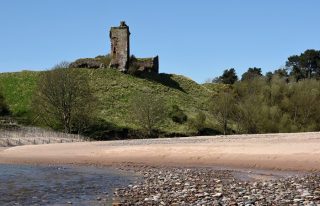 Built of red sandstone, the ruins of the castle date largely from… 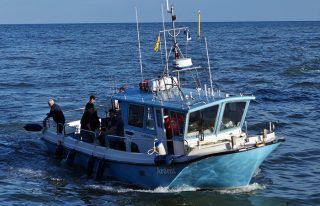 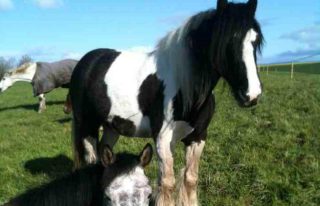 Hacking and pony walks are available round the surrounding farmland, woods and… 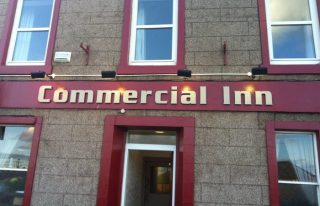 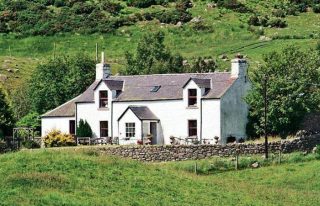 Dalvanie Mill is the larger, with two double and two single rooms, log…