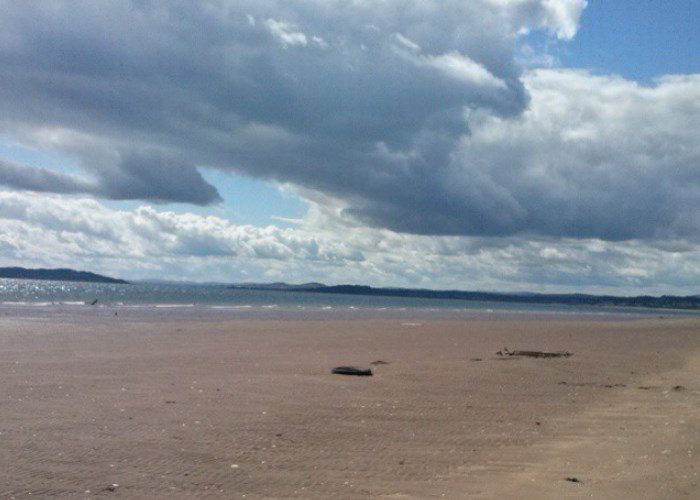 A headland on the North Sea coast of Angus, Buddon Ness forms the south-easternmost extremity of Barry Links at the mouth of the Tay estuary to the south of Carnoustie and east of Broughty Ferry.

A naval battle took place off Buddon Ness in the 15th century when King Henry VI of England dispatched a fleet to capture the King of Scotland. The Scots prevailed and the English returned home empty handed. A map of the east coast of Scotland compiled by John Marr in the 1680s shows the promontory of Botannais with a ‘Small Light’ near its tip.

The lower and higher lighthouse towers of Buddon Ness were designed by David and Thomas Stevenson and first lit in 1867. The constantly moving sandbanks meant that the lower light eventually was in the wrong place and it was moved in 1885 around 200ft on a system of rails to its current location.

The lighthouses were abandoned in 1943 and are now part of the Barry Buddon Training Camp used by the Ministry of Defence. A hill within the Braes of Angus, Cat Law rises to 671m… 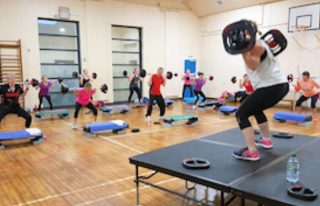 Webster's Sports Centre hosts both wet and dryside facilities. There is a… 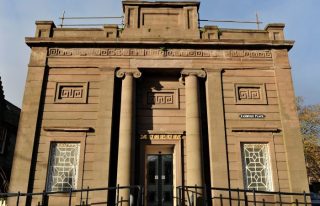 In 1841, Montrose Natural History and Antiquarian Society realised that its lodgings… 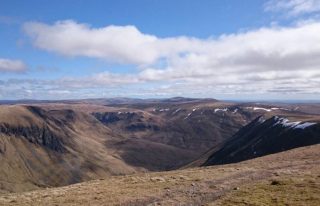 From Saturday 26 December, Angus will be under Tier 4 restrictions. Only essential retail businesses will be open during this time. We look forward to welcoming visitors back to Angus when we are able to do so.
We use cookies to improve your experience and for internal purposes, to learn more please view our Cookie Policy Read More I Accept I Decline
Privacy & Cookies Policy