It is approximately 50 miles (80 km) long and 10 miles (16 km) wide. Strathmore is underlain by Old Red Sandstone but this is largely obscured by glacial till, sands and gravels deposited during the ice age.

In some contexts Strathmore is described as extending as far southwest as Dunbartonshire, following the Highland Boundary Fault and effectively designating the south-eastern frontier of that area of the Highlands bounded in the north-west by another, better known, Great Glen. Glamis Castle is the seat of the Earls of Strathmore.

The first recorded history of this region dates to Roman times when the Romans established a series of marching camps generally extending in a south to north direction to support the invasion and exploration northward. Other early examples of history include Pictish stones found in Strathmore such as the Eassie Stone.

(Note: location of the pin on the Google Map is a guide only) 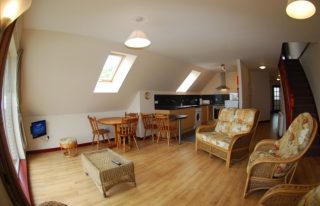 Four self catering properties located at Westhaven Carnoustie, next to the beach.… 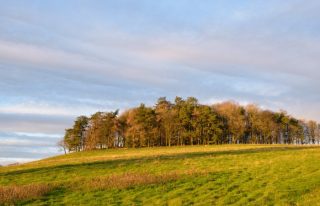 A hill of Central Angus, Dunnichen Hill rises to a height of… 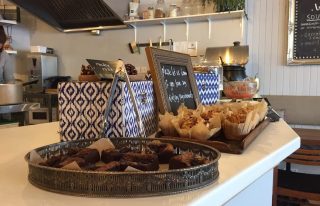 Gather is a friendly kitchen deli in Carnoustie. Walk in to the… 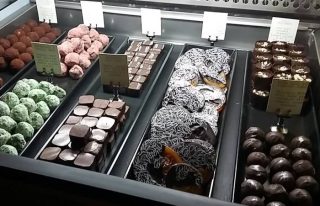 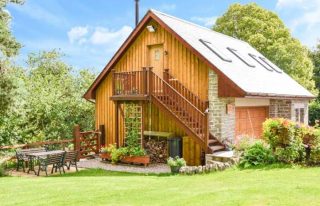 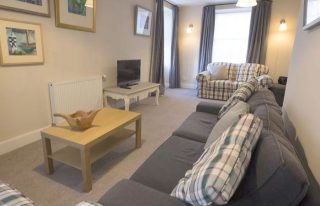