The Reekie Linn is a pair of joined waterfalls on the River Isla just north of Alyth at Bridge of Craigisla. The River Isla flows south from the Cairngorms Mountains through Glen Isla before merging with the River Tay south of Dunkeld, and when it’s in spate the double-falls at the Reekie Linn become one massive, surging torrent.

The impressive waterfall is one of the most spectacular in Scotland.  At the base of the waterfall is a dark cave called Black Dub, where legend has it that an outlaw once hid until the devil appeared before him in the form of a giant black dog.  The outlaw was so scared that he turned himself in the next day.

The waterfall is very accessible and it is located in woodlands west of Forfar and Kirriemuir on the B954.  There is a parking area immediately north of the bridge, with picnic tables and an information sign explaining about the geology of the area and the variety of bird life you can see there.

Please stay safe – the path to the waterfall passes close to the edge of a steep-sided gorge, and there are sheer drops of 150 feet down to the water below. 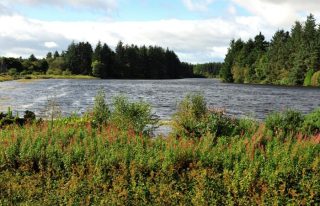 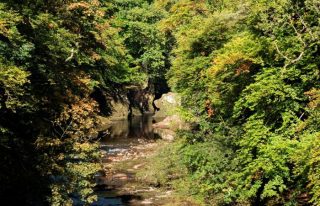 Rocks of Solitude are located at the River North Esk, north of… 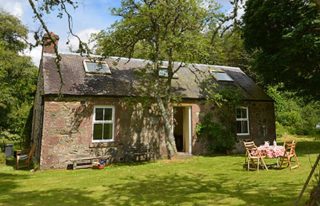 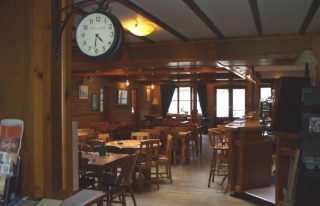 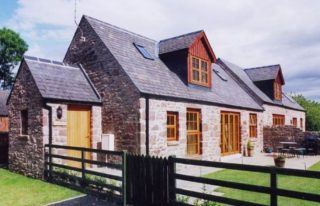 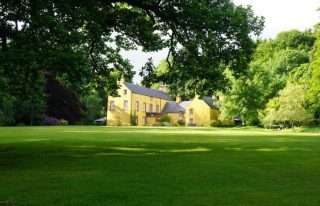 A charming characterful house sleeping up to 20 people