This stunning inland loch is set among the foothills of the Braes of Angus and close to the fertile farmlands of Strathmore.

Along with the larger Backwater Reservoir, Lintrathen supplies water to the towns of Angus, Dundee and north-east Perth & Kinross.

The Loch of Lintrathen attracts vast numbers of wintering wildfowl, best spotted between October and March. Whooper swans can also be seen during these months.

Visit between March and August to see the many breeding songbirds which make their home in the surrounding area.

There’s a nice circular trail running round the water and the opportunity to pick up the long distance Cateran Trail nearby.

Loch of Lintrathen is next to Bridgend of Lintrathen, seven miles west of Kirriemuir in Angus, just off the B951.

Some of the Reserve is privately owned and special permission is needed for access. 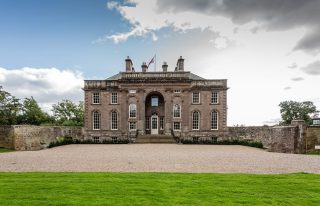 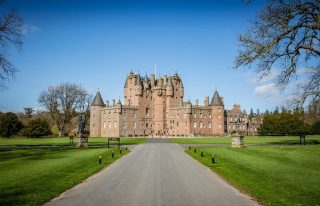 Home to the Earls of Strathmore and Kinghorne, setting for Shakespeare's Macbeth…

Rocks of Solitude are located at the River North Esk, north of… 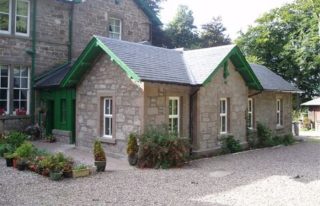 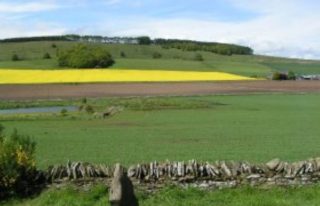 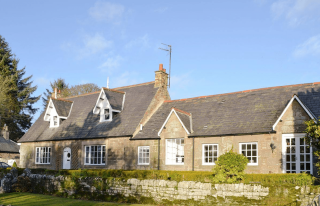 This gorgeous detached cottage is situated in the peaceful hamlet of Guthrie,…