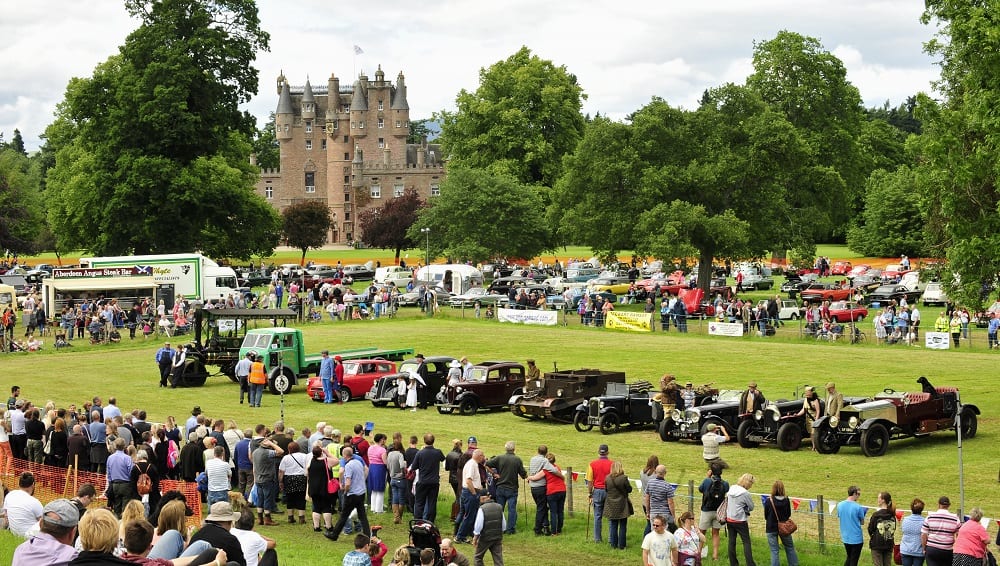 Things to See & Do

What’s on in Angus

Angus is home to some fantastic events each year. There’s something for everyone here, with a packed calendar of events and festivals all year round.

Read on to find out more about some of the event highlights. You can also browse the full events calendar and plan your next visit to Angus.

Angus has lots to offer those with a love of the great outdoors. The annual Angus Glens Walking Festival takes place each May in the stunning Angus Glens and features 20 walks over the four days of the festival. With a walk available for all abilities, everyone can enjoy the breathtaking scenery and wildlife that the area has to offer.

That’s not all though – there are lots of regular outdoor events taking place throughout Angus, including open water swimming and watersports bonanzas at Monikie Country Park, the chance to look around some amazing gardens courtesy of Scotland’s Garden Scheme and lots more besides. 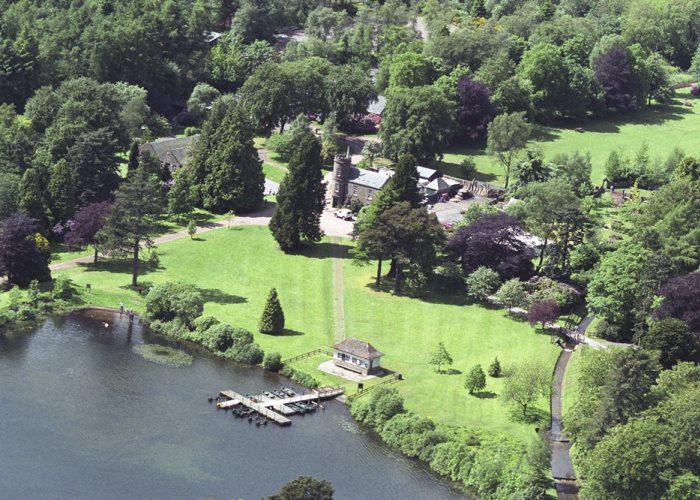 Music lovers will be spoilt for choice in Angus. Every May, Kirriemuir hosts a celebration of rock icon Bon Scott, lead singer of band AC/DC, who was raised in the town. Bonfest is a hugely popular three day festival with live music on the main stage as well as in local bars.

Fast forward to August when the Bell Rock Music Festival descends on Arbroath with a weekend of free live music of all genres in venues throughout the town.

Fans of more traditional music will love the Kirriemuir Festival of Music & Song in September – a celebration of folk music and ceilidhs.

In 2019, Angus will play host to some famous faces when Jess Glynne, Kaiser Chiefs and Madness will all take to the stage in Montrose. Montrose has previously hosted other huge names including Status Quo, Bryan Adams and the Beach Boys. 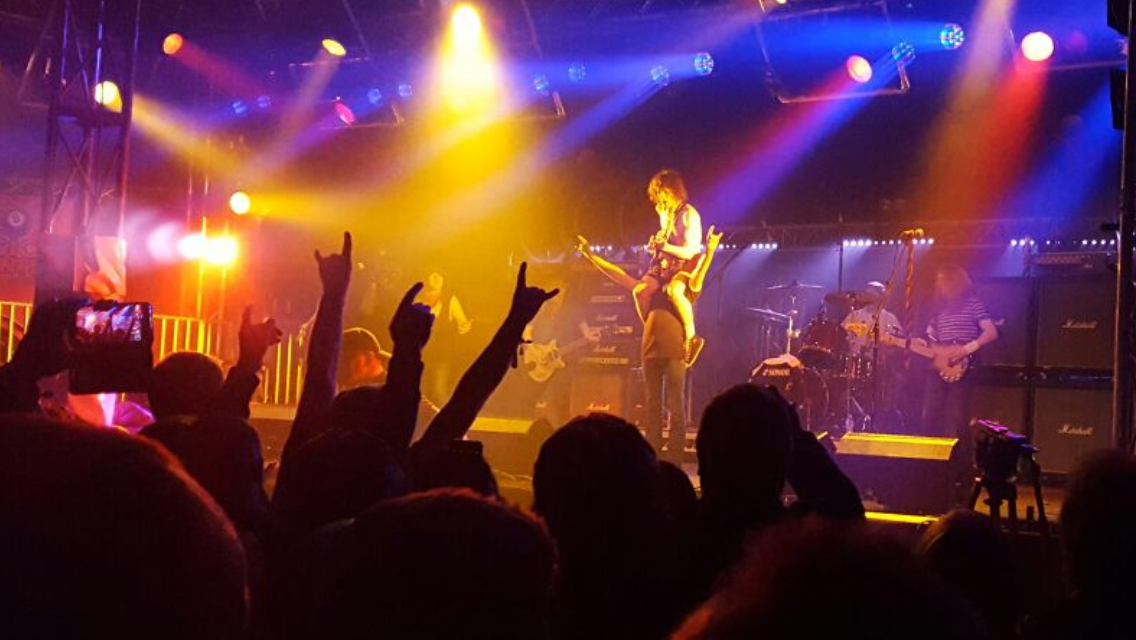 Angus is famed for its food and drink offering and you can enjoy all there is on offer at events such as Hospitalfield’s Beer and Berries event each summer in Arbroath and Angus Brewfest which takes place annually in October in Forfar. What’s more, Angus has three monthly farmers’ markets in Forfar, Montrose and Arbroath where you can sample and take home some of the finest and freshest produce available.

Throughout the year you can visit a number of pop-up events and night markets which take place across Angus at various venues. Keep an eye on our What’s On page to stay up to date and make sure you don’t miss out.

Angus has a number of distilleries, and you can experience two of these for yourself at their fantastic visitor centres. Ogilvy Vodka near Glamis has a great new facility where your tour of the centre starts on a vintage tractor and trailer. The Bothy Experience in Glamis village has fabulous bothy rooms telling the story of its products as well as tasting rooms and a larder shop. 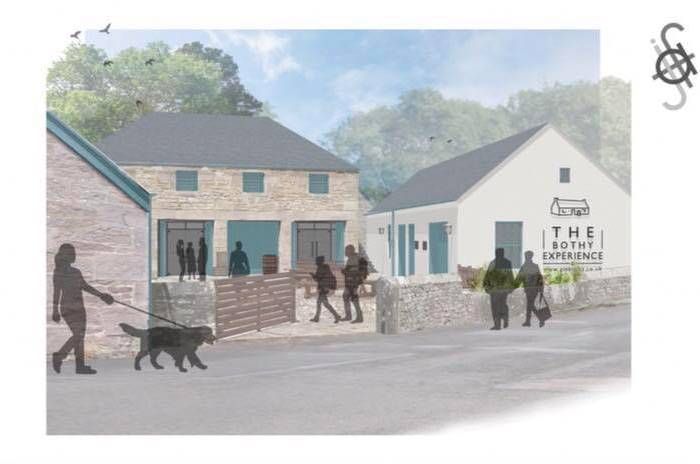 You can’t beat some traditional entertainment, and there’s plenty of that on offer here with an annual programme of highland games, gala days and even a vintage vehicle extravaganza.

The annual Scottish Transport Extravaganza takes place each July, and features large displays of classic cars and other vehicles as well as main ring entertainment and trade stalls to browse – a great day out for all the family in the amazing setting of Glamis Castle grounds.

One of the highlights for 2019 is the International Sheepdog Trial and Country Fair which will take place in Angus for the first time since 1958. This three day event in Brechin will see 60 competitors vying for the title of Supreme International Champion plus visitors can enjoy a number of stalls as well as evening entertainment. 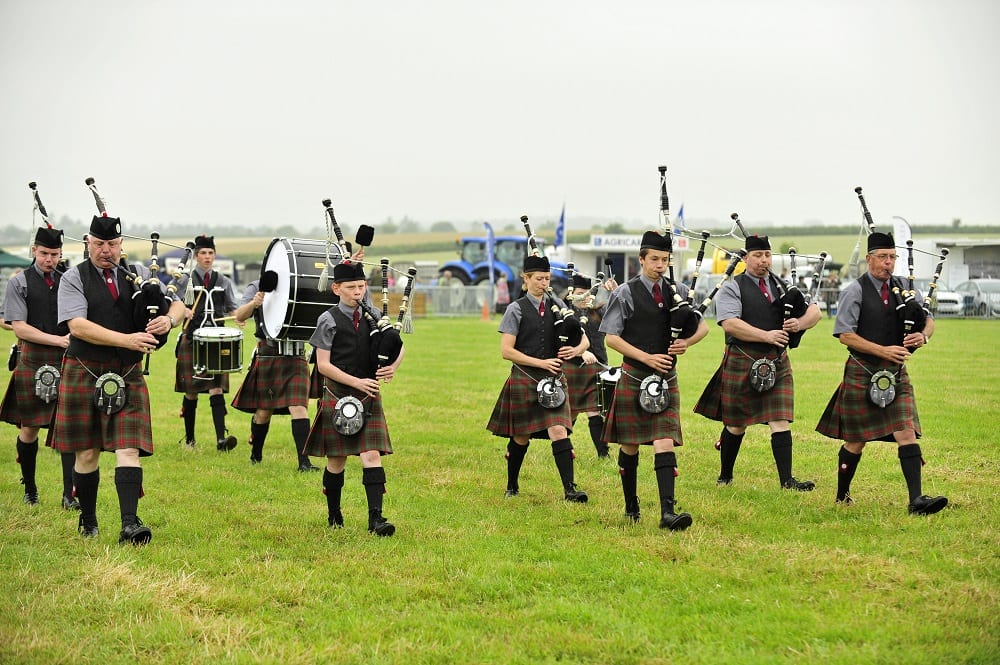 The grandfather of Arthur Davidson, co-founder of Harley Davidson, the famous motorcycle group, hailed from Aberlemno in Angus. Every July you can enjoy the fantastic spectacle of a Harley Davidson ride out which takes place as part of the Harley Davidson in the City event in Brechin.

Angus takes part in the national Doors Open Day festival which takes place in September. Over the course of a weekend, you’ll have the opportunity to visit a range of historical and fascinating buildings and venues, many of which are not generally open to the public. Past events have included venues such as Balmashanner War Memorial in Forfar from which you can enjoy stunning views of the town, and Mortuary Chapel in Arbroath with its outstanding stone carvings.

For those who like to plan ahead, 2020 looks to be a fantastic year for Angus with lots of events being planned to celebrate both the 700th anniversary of the signing of the Declaration of Arbroath in April, and the 800th birthday of Brechin Cathedral in June. 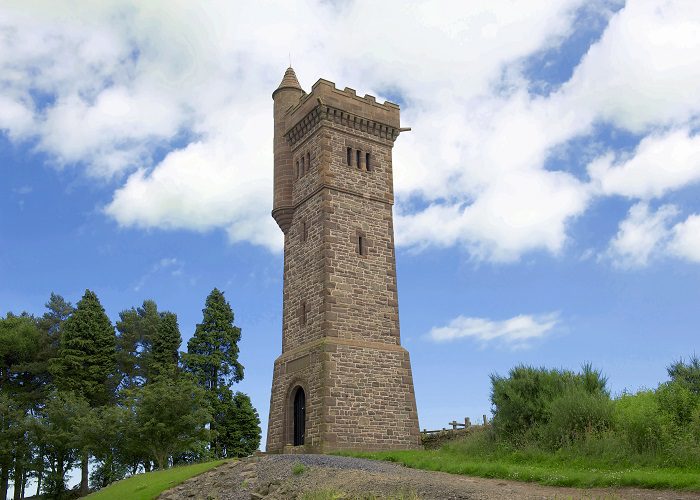 For full details of all events taking place in Angus, see www.visitangus.com/event-directory.