Angus has a lot to offer visitors with an interest in vintage vehicles.

In 1913, pilots of No 2 Squadron the Royal Flying Corps flew to Montrose to set up the first operational air station in Britain where pilots trained in both World Wars. 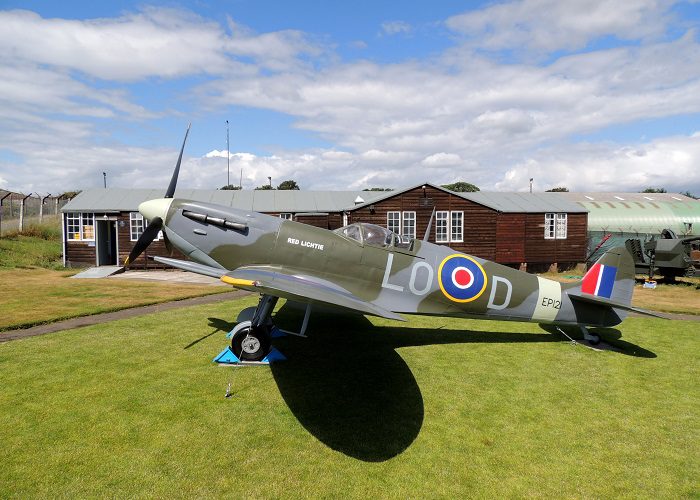 Sixty years ago, Angus was crisscrossed by railway lines, but most of the lines are long gone.

However, thanks to Brechin Railway Preservation Society, steam trains and diesel engines once again take passengers along the four mile route to and from The Caledonian Railway’s perfectly-restored example of a Victorian train station in the centre of Brechin and Bridge of Dun.

There are catering facilities at Brechin and Bridge of Dun and a Gift Shop at Brechin. Hop on board the Basin Rambler from Bridge of Dun to visit House of Dun or Montrose Basin Visitor Centre before heading back to Brechin. 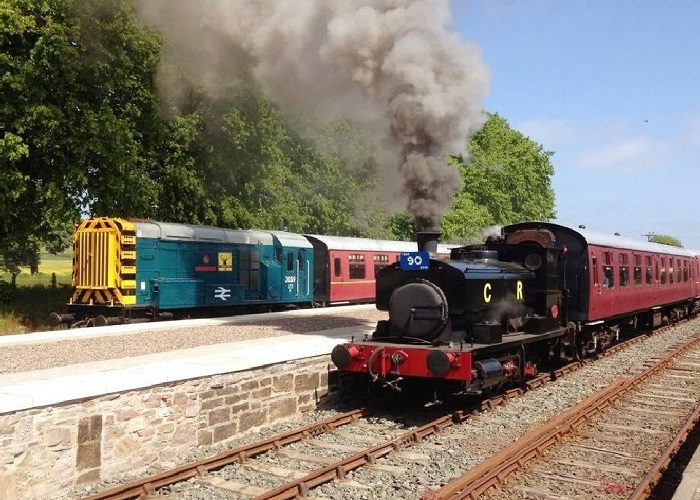 The grandfather of Walter and Arthur Davidson, co-founders of The Harley Davidson Motorcycle Company lived at Netherton Cottage in Aberlemno, by Brechin.

The Davidson family left Angus for America in the mid-nineteenth century and their cottage fell into decline and became a ruin. The cottage has been restored and has become a pilgrimage site for Harley Davidson enthusiasts from all over the world.

The annual Harley-Davidson in the City festival sees hundreds of Harley-Davidsons roar into Brechin via Netherton Cottage to celebrate the town’s connection to the Davidson family. 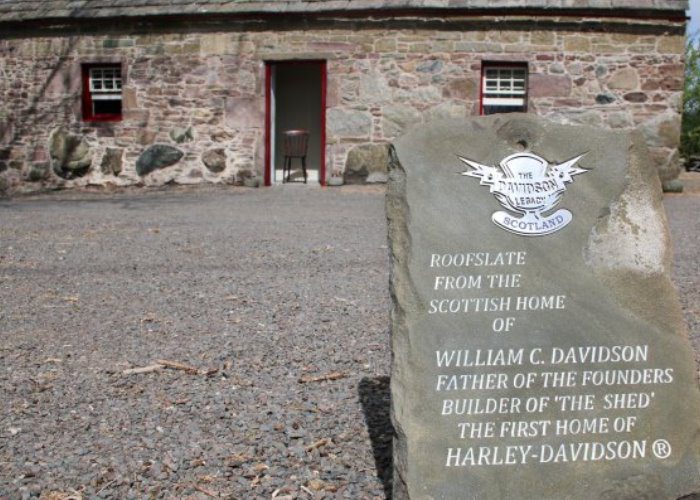 Strathmore Vintage Vehicle Club in Glamis is dedicated to the preservation and restoration of historic vehicles and has a collection of heritage vehicles and associated memorabilia on display.

The club also organises the premier vintage motoring event – the Scottish Transport Extravaganza in the grounds of Glamis Castle every July. 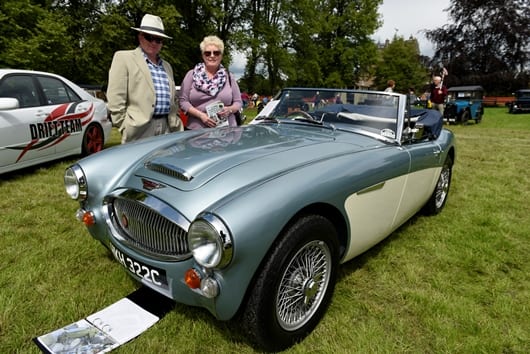 There are a wealth of places to eat and stay locally in Angus, everything from hotels and B&B’s to cosy self-catering cottages.