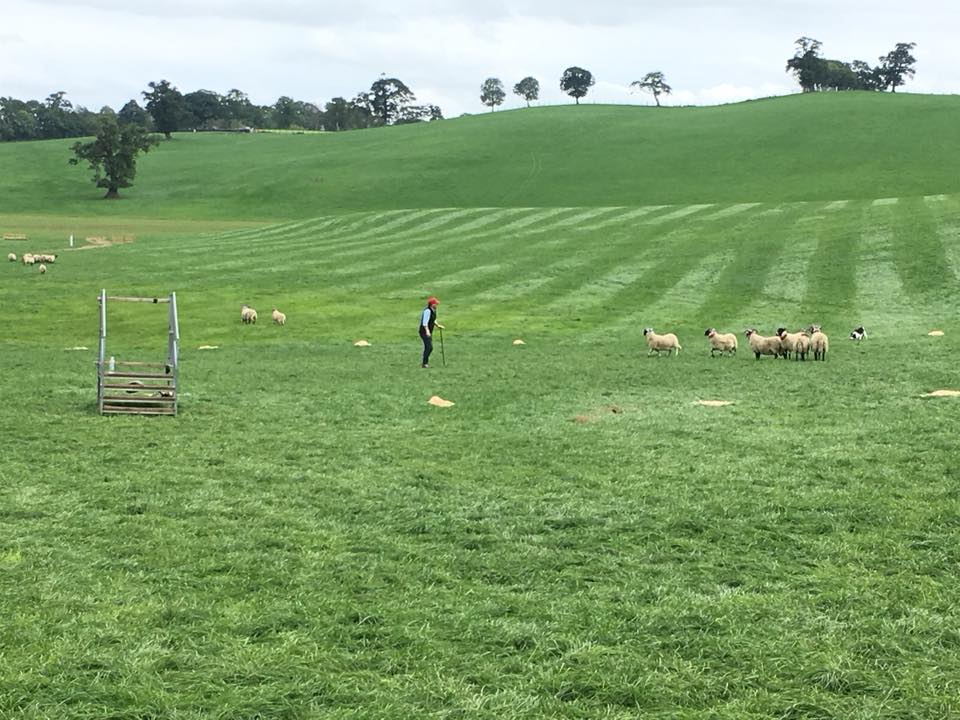 The International Sheep Dog Trial is a well-established event that has run every year since the International Sheep Dog Society (ISDS) was formed in 1906 (with the exception of the war years and during the Foot and Mouth epidemic). As each of the ‘Home Nation’s’ takes it in turn to host the event, it is four years since the Competition was last held in Scotland. The ISDS records further show that the Competition was last held in the Angus region in 1958.

The International Sheep Dog trial is a 3-day event.   A total of 60 competitors, 15 from each home nation will compete over the first two days in qualifying rounds.  From the results of the qualifying trials the top 15 competitors will then go through to the final day, competing for the title of “Supreme International Champion”.  Over the three days, Competitions for the top Brace, Driving and Young handlers will also take place.

This years Sheepdog Trial will have a countryside theme, encompassing all things related to the countryside and rural living.

Alongside the trial there will be a number of local arts and crafts and trade stands.

The trial will begin at 8am each day until 5pm, with evening entertainment until 11pm.