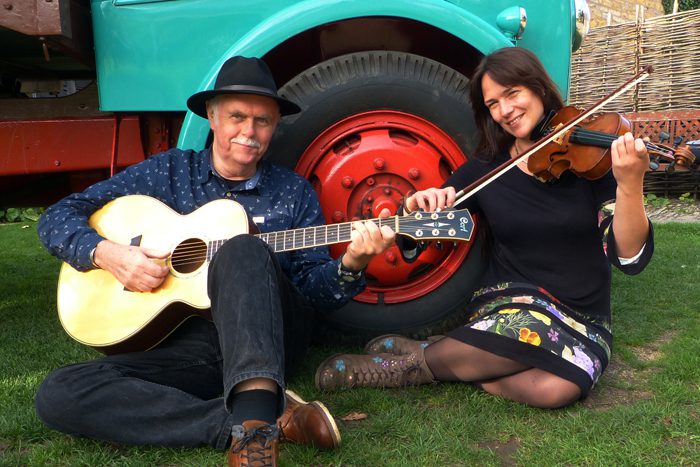 We begin a Duo of Blues Gigs, with a first Montrose appearance for London-based Blues legend, Dave Peabody, who has been voted “Acoustic Blues Artist of the Year” three times by the British Blues Connection and by Blues in Britain magazine.

Dave Peabody is one of the most experienced and seasoned British Blues men, having been actively performing since the heyday of the British Blues Boom of the Sixties. His latest Album, “Some of These Days”, is a joint and innovative collaboration with Regina Mudrich, a classically trained violinist, originally from East Germany, now resident in Bremen.

Admission is £10, payable at the door.

Tickets can also be reserved by emailing kenneth@fivefurlongs.plus.com