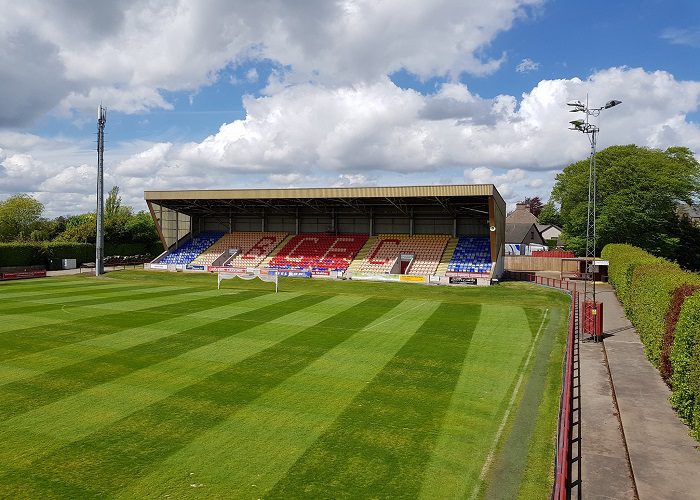 Brechin City Football Club play Scottish League football. Their ground is called Glebe Park and is situated off Trinity Road. Glebe Park is the only senior football ground in Europe which has a hedge along one of its perimeters.

The club was established in 1906 when a delegation from the Forfarshire Football Association met local sportsmen in the Temperance Hall in City Road. After some persuasion, it was decided that a senior club should be formed.

The ground holds over 4,000 spectators, including 1,168 on the Hedge Side. Why not visit on match day to sample the atmosphere for yourself? And after the match, you can stop into the club shop to pick up a souvenir of your experience. The shop is open during home match days and is situated at the Cemetery End within Glebe Park.

Parent & Child: £16 (plus £2 for each additional school-age child in family party) 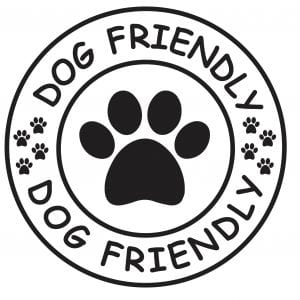 We welcome responsible dog owners, subject to dogs remaining on their lead at all times. 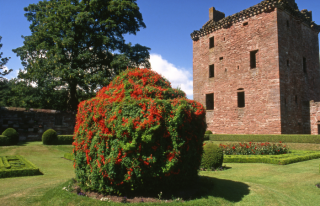 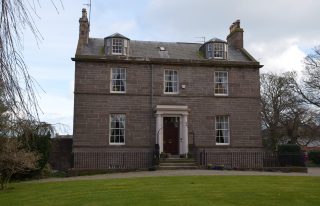 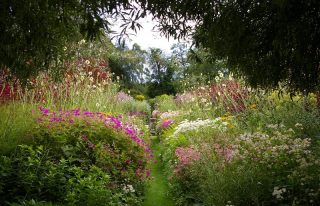 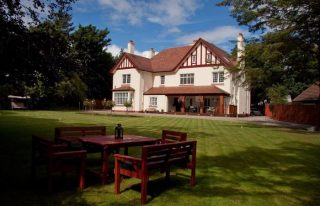 A luxury boutique B&B offering accommodation in the Arbroath area. All rooms… 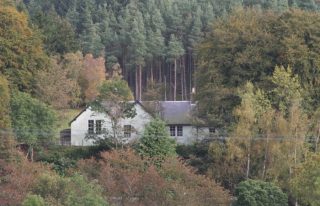 Sleeps 18 in cosy bedrooms. The hostel has a large, welcoming lounge… 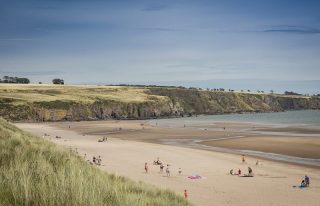 It is overlooked by the ruins of Red Castle, and reputed for…