Dates for the rescheduled Arbroath 2020 celebrations have been announced for this summer, making the event Scotland’s first socially distanced festival.

Renamed Arbroath 2020+1, the event which runs from July 2 to September 12 is still the community-led event that was planned to celebrate last year’s 700th anniversary of the Declaration of Arbroath.

Following Scottish Government guidelines, the organisers have made changes to the programme of 30 events, installations and performances.

There has been a decision to postpone some events until they can be performed as planned, such as ‘Of Light Breaking’ a mass choir performance of a composition by Paul Mealor with words by Grahame Davies from the Declaration of Arbroath, which will be staged in the grounds of Arbroath Abbey.

Last year’s planned climax of the festival Over Lunan will take place in September.

Among the other events is a takeover of Arbroath High Street during July by ‘Festival Flags’, where the community and schools worked with Dundee Print Collective to design a series of colourful flags that will flood the street in medieval colour with modern design.

At the Abbey, The Arbroath Tapestry has been created by Angus embroidery and textile artists to commemorate the 700th anniversary of the Declaration of Arbroath and the town’s heritage.

The Pageant for Gallivants is a personal procession to explore multi-location public artworks throughout the town safely, with outdoor installations, pop-up micro events and geo-located audio.

The New Scriptorium is a green oak frame building created by Angus-based carpenters. It will sit on the Abbey site for a year, exploring the site’s impact on Scottish history, but from September will also act as a writers’ studio hosting writers in residence.

Whale Song will be performed at Arbroath Harbour in the Fish Market, with poet Lesley Harrison collaborating with viola player Katherine Wren and clarinettist Alex South, on the theme of the voyage of the 19th century whalers to the polar seas, and the cultural aftermath of the whaling industry.

One event that organisers initially thought would need to be online is The Making of a Pageant 1947-2021 but this will now open in early July at Arbroath Art Gallery.

A community heritage exhibition, it showcases what goes into the making of the historical pageant and the community effort involved. 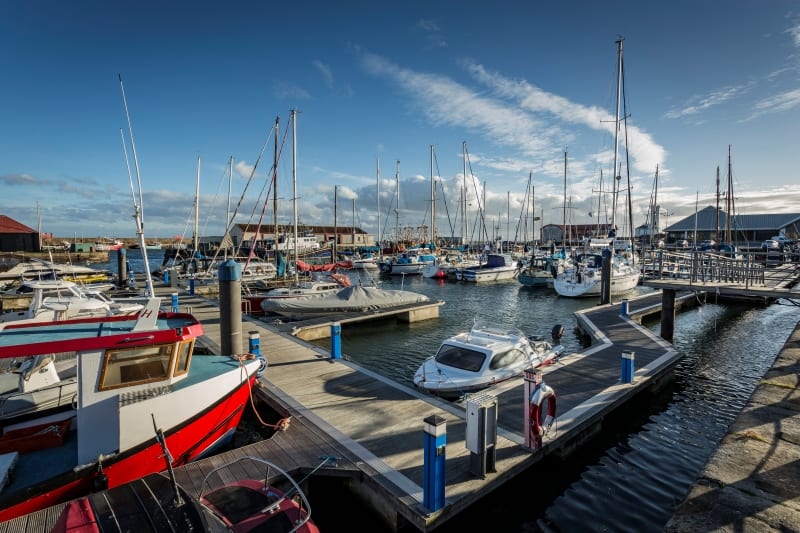 Itinerary: A Day out in Arbroath